Halifax, Nova Scotia: Up from the Ashes

Halifax has had a tumultuous history. The British built a great citadel here as part of its claim to New England, and it still stands guard over the city.

Every day at 12pm they fire the noon gun; no matter how many times we have visited, it still startles.

But there are echoes of other events: the arrival of Loyalists who fled the upstart American colonies during the revolution. The departure of raiding parties from here to burn Washington, D.C. during the War of 1812. The both-sides-against-the-middle trade with the South and North during the American Civil War. 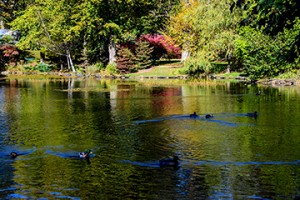 Ducks on the Pond at the Victorian Garden. Photo by Corey Sandler

Then came the Halifax Explosion near the end of World War I, a time when the harbor was filled with convoys gathering to cross over the Europe. And the convoys were back during World War II when this place was one of the most important links in the resupply chain for the United Kingdom and later Russia.

Today, the city shines with some handsome buildings–many of them with mirrored glass reflecting the harbor and the old Victorians and Georgians. 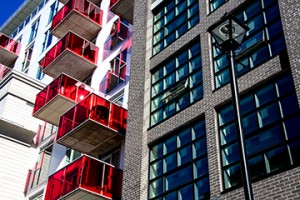 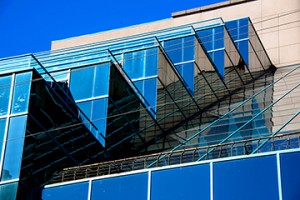 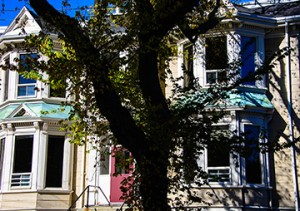 Around town in Halifax on a beautiful fall day. Photos by Corey Sandler

And the superlative weather still follows us. Shh…don’t tell anyone that it’s not supposed to be like this in mid-October. 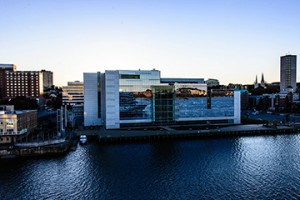 Silver Whisper reflected in the windows of a building as we departed near sunset. Photo by Corey Sandler

All photos and text copyright 2013 by Corey Sandler. If you would like to purchase a photo, please contact me.