Early Saturday morning we sailed south from Sorrento through the Tyrrhenian Sea into the funnel-shaped Strait of Messina.[whohit]-Messina 19Apr-[/whohit]

On our left was the bottom of the mainland of Italy. To our right was the large island of Sicily, the football being kicked by the toe of Italy’s boot.

At the northern entrance to the strait, the passage narrows to less than two miles, or three kilometers.

At its exit to the south, the strait is nearly 10 miles of 16 kilometers wide.

That’s only one problem.

The Eurasian plate is moving down—south, if you will—toward the African plate. And one of the hotspots, where the plates grind against each other, is southern Italy. 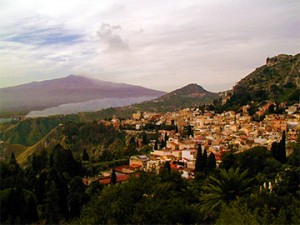 Mount Etna, letting off a bit of steam, as seen from the hilltop village of Taormina. Photo by Corey Sandler

And so we have Mount Etna: the tallest active volcano in Europe, nearly constantly bubbling over like a bowl of Arrabiata sauce left on the burner.

We docked in the once-handsome classic Sicilian city of Messina.

I say Messina was once-handsome.

In 1783, an earthquake devastated much of the city, and it took decades to rebuild and rekindle cultural life.

On December 28, 1908 Messina was all but leveled by a terrible earthquake that killed between 80 and 100 thousand people. 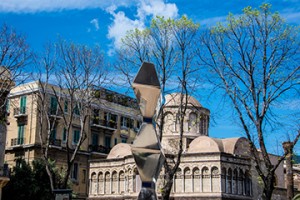 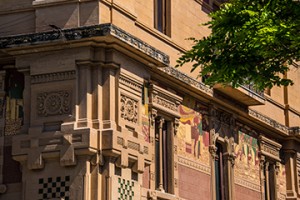 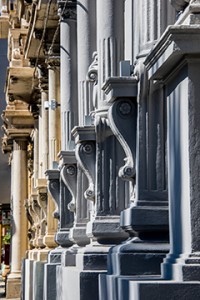 Scenes of classic and ancient Messina. Most of the city was severely damaged in the earthquake of 1908 and World War II bombing, but has been lovingly rebuilt. Photos by Corey Sandler

And then during World War II Messina was subject to massive aerial bombardment by Allied forces.

So, between the earthquakes and the wartime bombing, what you see in Messina today is almost entirely rebuilt.

Oh and one other thing: on our way into the Strait, we sailed between Scylla and Charybdis.

A quick reminder from Greek mythology:

Charybdis was a horrific sea monster whose face was all mouth. (Sounds like an entire class of politicians to me.)

Apparently she ran afoul of Zeus, who turned her into a creature who swallows a huge amount of water three times a day and then belches it out again: a treacherous whirlpool.

Scylla is described as a creature with four eyes, six long necks each topped by grisly heads filled somehow with three rows of sharp teeth.

Oh, and twelve tentacles and a cat’s tail.

Yes, I think I’ve met her type as well. 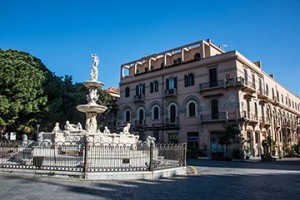 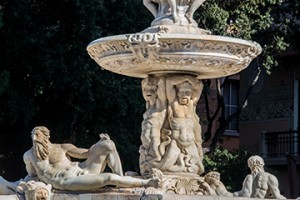 The Orion Fountain, near the Duomo of Messina. Photos by Corey Sandler

Near Mount Etna, today it is Taormina that is the jewel of the region, a lovely little town with a spectacular Greek Theater and an even-more spectacular view of the volcano. 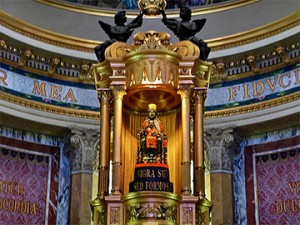 The church at Tindari, home of the Black Madonna. Photo by Corey Sandler