Sète is a place of poetry, mystical if not indecipherable love songs, mussels, and oysters. 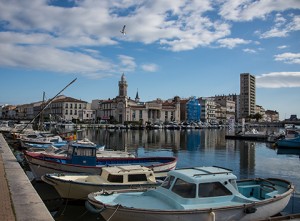 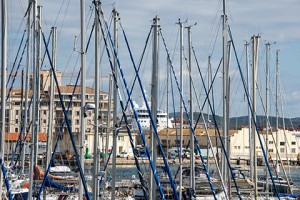 The Royal Canal of Sète, and Silver Cloud at the dock today

Sète is also the claimant as the world capital of the obscure sport of water-jousting.

And in 1947 it became the embarkation place for 4,500 Holocaust survivors on a barely seaworthy former cruise ship that on its way to Palestine changed its name to Exodus 47. 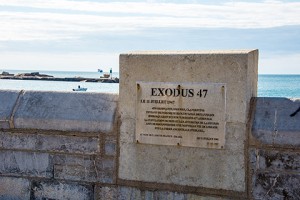 A marker commemorates the point of departure for the S.S. President Warfield in 1947. Once it had skipped away,  it changed its name to Exodus 47 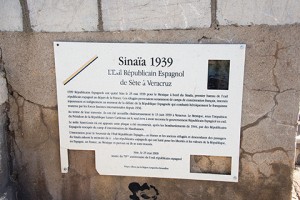 Sète had earlier been the place of another difficult exodus, that of the Sinaïa, which set sail in 1939 carrying survivors of the Spanish Civil War. The ship headed to Mexico, the only country that recognized a Spanish Republic state in exile

The town of about 43,000 is situated on the south-eastern side of the Bassin de Thau, an enclosed salt water lake that is today used for oyster and mussel farming.

The lagoon connects to the Canal du Rhône à Sète, which reaches the river Rhône, and also by the Canal du Midi across the nation of France to Bordeaux via Toulouse. 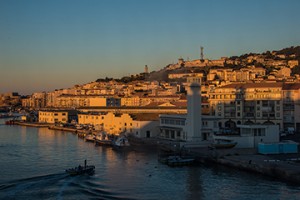 Up in the hills is the former fortified Roman city of Pézenas. Its old town center is made up of winding narrow streets lined by townhouses from the 16th through 18th centuries.

Among those who enjoyed the scene was the French playwright  Moliere, who was a frequent visitor on his own and with his theater company in the mid-17th century. 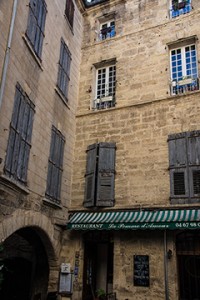 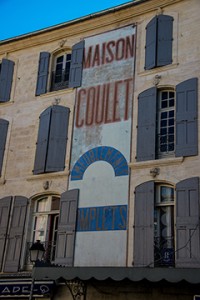 Another interesting sight is the Abbey of Valmagne, which at its peak in the 12th and 13th centuries was one of the richest Cistercian Abbeys in the South of France, home to as many as 3,200 monks.

Under the French Revolution, monasteries in France were confiscated by the state and either sold or destroyed. Valmagne escaped demolition and was sold in 1791 to a winemaker who converted it into a wine cave for the maturing of wine in large barrels.

Today it is once again a small vineyard and winery, with an ancient monastery as backdrop. 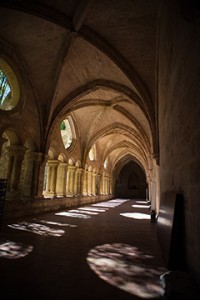 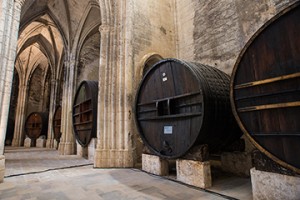 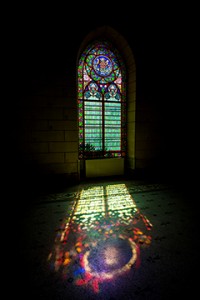