We are here in Rio de Janeiro for three days, Thursday through Saturday night. I wonder if there’s a party going on somewhere?

That may be the silliest question ever posed about Rio de Janeiro, the River of January.

Rio to the world.

Cidade Maravilhosa, or the Marvelous City to local boosters.

Whatever you call it, Rio–Brazil’s second largest metropolitan area, after São Paulo, is its most famous city to many people. 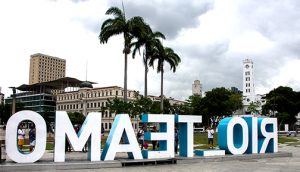 It is one of the relatively few places on the planet whose name immediately conjures up a spectacular image that combines natural beauty and human exuberance.

Say Rio and you think of the harbor framed by the dramatic Pão de Açúcar or Sugar Loaf peak, and also Mount Corcovado, topped by the colossal statue Cristo Redentor, Christ the Redeemer. 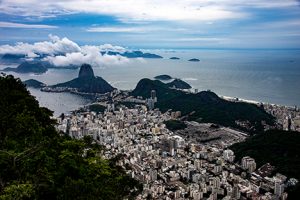 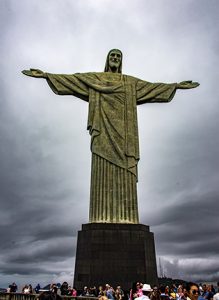 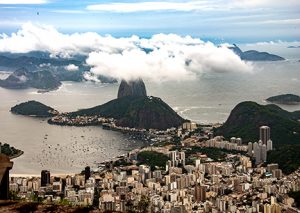 Corcovado and Christ the Redeemer. Photos by Corey Sandler, 2017. All rights reserved. 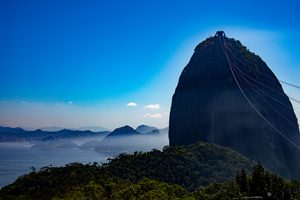 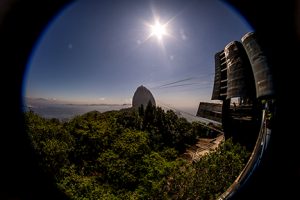 Sugarloaf, as seen from Urca Hill. Photos by Corey Sandler 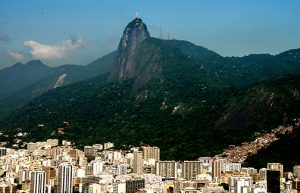 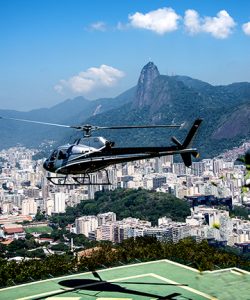 In between, the beaches of Copacabana, Leblon, and Ipanema, usually populated by natural attractions barely covered from the sun. 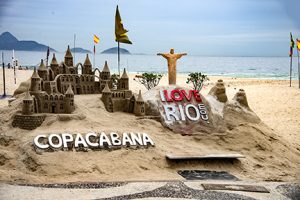 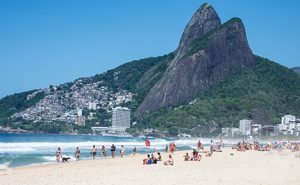 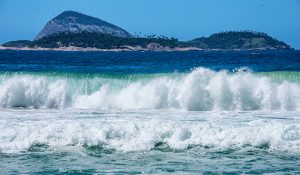 There’s also the Sambódromo, ground zero for the largest Carnaval celebration in the world, and Maracanã Stadium, one of the world’s largest football stadiums.

The city of São Sebastião do Rio de Janeiro was founded on March 1, 1565. Sebastian was the namesake and patron of the Portuguese monarch Dom Sebastião I.

The Portuguese installed sugar plantations, which were very profitable as long as you didn’t have to pay wages to the many workers required to plant, harvest, and process the cane.

That, of course, meant that millions of slaves were brought to Brazil, the single largest destination of that sorry trade.

One of the reason why different islands in the Caribbean, and different nations in Central and South America have differing cultures is that the vast numbers of slaves brought to each area came from different parts of the vast continent of Africa.

In Rio, most of the slaves came from Angola or Mozambique, and to a lesser extent elsewhere in West Africa.

The samba (from Bahia with Angolan influence) and the famous local version of the carnival (from Europe) first appeared under the influence of the black community in the city.

All of this is on display at this little party, Carnaval, which is held 40 days before Easter, starting on Friday and ending on Fat Tuesday.

Dating back to about 1723, by most accounts it is the biggest carnival in the world, with something on the order of 2 million people on the streets each day, some of whom probably do not go home for the entire celebration.

There are tons of feathers, thousands of drums, and acres of uncovered skin.

And the preparation goes on almost all year. Here’s a street scene we observed near one of the warehouses where costumes and floats for Carnival are prepared and stored. I’m still not sure what exactly was going on. 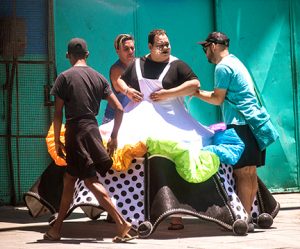 And then along the waterfront, where our ship is docked, many of the old warehouses have been decorated in celebration of the melting pot that is Brazil. 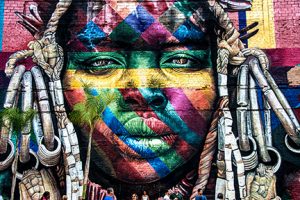 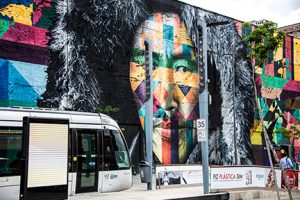 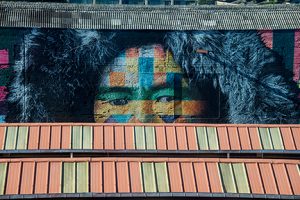 Street Art and Culture Near the Port. Photos by Corey Sandler, 2017. All rights reserved.

Among the new additions to the marvelous city is the Museum of Tomorrow, an eclectic collection within another extraordinary building designed by the Spanish Architect Santiago Calatrava. 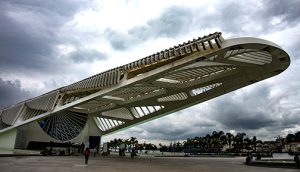 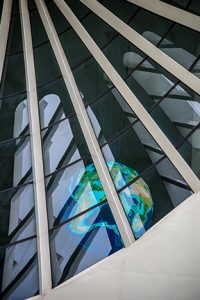 And then tucked into many of the hills of the city are reminders of the vast disparity between the haves and the have-nots, the favelas that hold hundreds of thousands if not millions of people who can glimpse but not partake in most of the marvels. 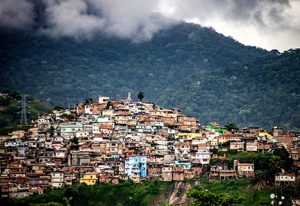