We have completed our passage down and around on our counter-clockwise circumnavigation of South America and are arrived at Buenos Aires, Argentina.

To guests leaving us here, we wish Fair Winds (buenos aires) and safe travels. And to new guests heading north with us, welcome (benvenuto.)

Yes, I know benvenuto is an Italian greeting, and that we are in mostly Spanish South America. But I do have a purpose.

Argentina is an extraordinary place, the second largest country in South America (after Brazil) and eighth largest in the world.

But Argentina has only about 43 million residents, a very low population density, with about 92 percent living in and around cities.

Argentina is the largest (by size) Spanish-speaking country in the Americas.

But here in South America, in a country whose origins are Spanish, the largest single ethnic group—about 60 percent—are people of Italian ancestry.

Why so many Italians?

Argentina has been a country of immigration for most of its history, welcoming waves of Europeans after its independence in the 19th century.

About 2 million Italians arrived between 1880 and 1920, with more coming between the rise of Mussolini and the outbreak of World War II. Another wave arrived after the end of the war, as Italy lay in ruins.

In recent decades, some of the immigration has picked up again as a strong Argentine economy demanded more workers.

We arrived in Buenos Aires on a beautiful day, at peak season for the purple Jacaranda trees that demark the city. 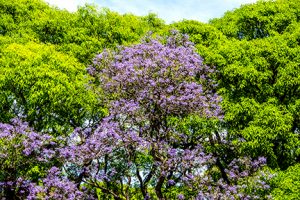 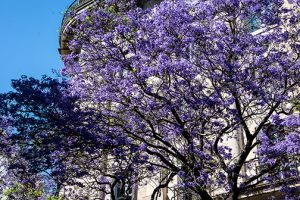 I went with a group of guests on a tour that visited some of the Belle Epoque masterpieces of the city including the beautiful Teatro Colon of 1904, where an orchestra was rehearsing for a concert later in the day. 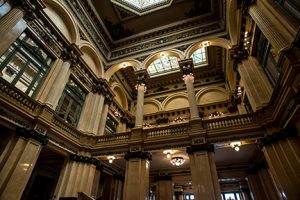 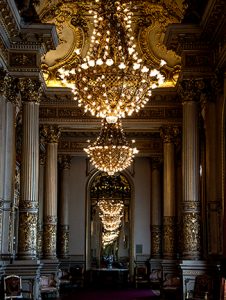 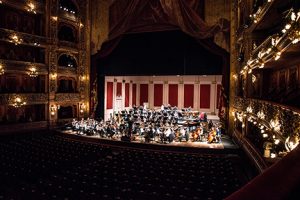 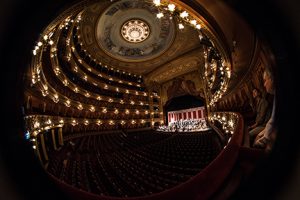 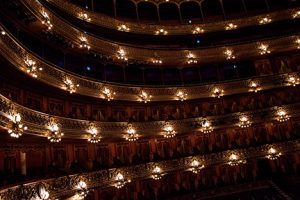 In the city, we also saw some spectacular modern sculptures and one of my favorite buildings, the Centro Navale, now repurposed as a concert hall. 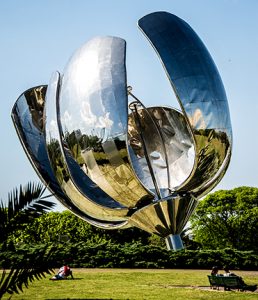 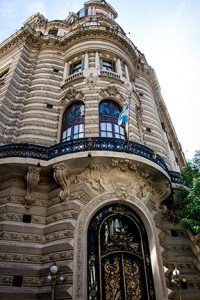 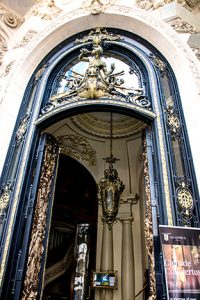 And in town, the former home of Harrod’s on Florida Avenue. 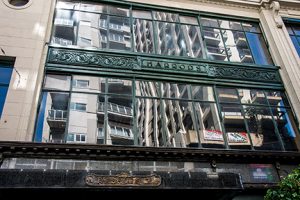 TANGO ON SHORE AND ON BOARD

The African influence here would seem to be much less than in much of the rest of the Americas, except when you consider what may be the most identifiable and memorable cultural icon of Buenos Aires: The Tango.

The distinctive sultry, suggestive, passive-aggressive (you pick your favorite adjective) dance and its accompanying music began in the working-class port neighborhoods of Montevideo, Uruguay not far away and arrived a bit later in Buenos Aires.

Silver Muse was host to a world championship set of tango dancers. (How exactly do you win such an honor? An intriguing subject for future investigation.)

Here is a bit of the show: 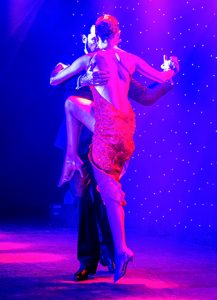 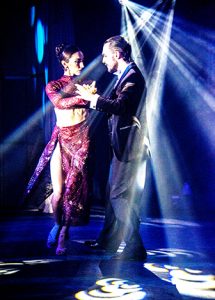 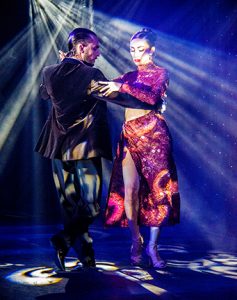 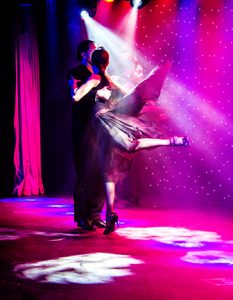 We’ll be here for two days, and then head out to sea for calls in some lesser-known ports of Brazil, three days at the very-famous port city and beach of Rio de Janeiro, and then across the mouth of the Amazon on our way to an arrival (and departure) from Devil’s Island in French Guiana and from there to Bridgetown, Barbados in the Caribbean. 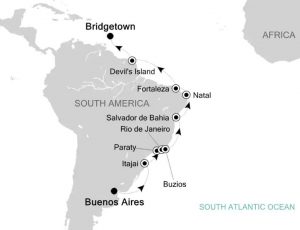