Argostoli, on the island of Kefalonia (or Cephalonia, if you prefer the modern pronunciation, is a lesser-known island of Greece, at least if you are thinking in terms of modern history.

Going way back in history, though, the ancients knew this place well.

Kefalonia is the largest of the Ionian islands of Greece, about 300 square miles, or 781 square kilometers.

It is a spectacularly beautiful island,  a place of mountain peaks, handsome beaches, and jaw-dropping caves.

Here are some photos from today. 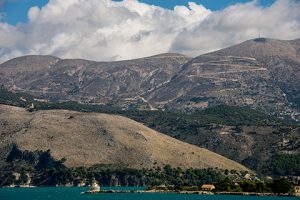 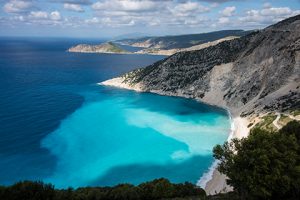 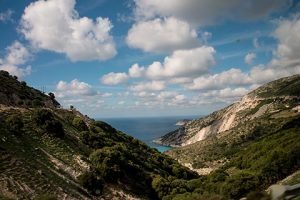 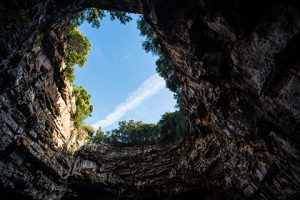 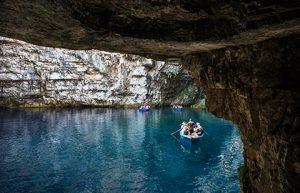 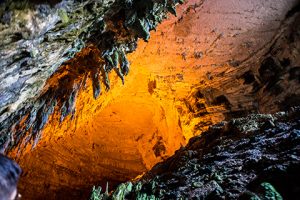 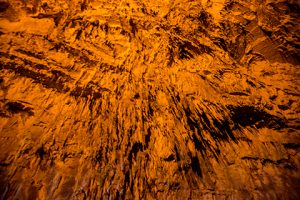 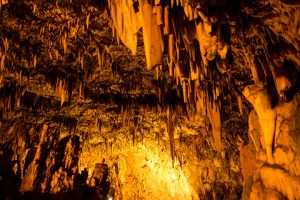 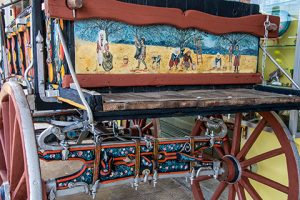 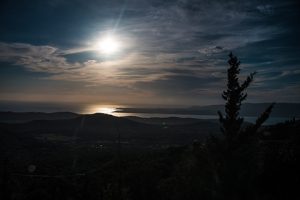 Greek myth associates the island with the mythological figure of Cephalus, who helped helped Amphitryon of Mycenae in a war against the Taphians and Teleboans.

His reward was the island of Same, which thereafter came to be known as Cephalonia.

Odysseus, to give his Greek name, also known by the Latin name Ulysses, was the legendary Greek king of the island of Ithaca and the hero of Homer’s epic poem the Odyssey.

Cephalonia has been suggested as the actual location of Homer’s Ithaca, the home of Odysseus.

There is a theory that Paliki, which today is a peninsula of Cephalonia to the west of Argostoli where we are scheduled to visit, was a separate island during the late Bronze Age, and it may be this which Homer was referring to when he described Ithaca.

Or, some point to the smaller Greek island that stands offshore of Kefalonia to the east and that today is called Ithaca.

One or the other, or neither…although many of the Greek myths have at least a kernel of truth somewhere within.

The coastal road out of Argostoli to the west was known during the Venetian period as the ‘Piccolo Gyro’, the little Gyro or little spiral.

Along the Piccolo Gyro lie the ‘Swallow Holes’ of Katovothres, a rare geological phenomenon where seawater is continuously disappearing into the sink holes.

Where does the water go?

We know now that the salt water disappears underground and travels under the island, re-emerging some fourteen days later about 15 kilometers or 10 miles away in the Karavomylos area of Sami, having passed through the underground Melissani lake.

But over the millennia, not much else of historical note has happened on Kefalonia with the notable exception of a short period of time during World War II.

Most of Greece was occupied by Axis powers—Italian or Greek troops.

But by mid-1943, Italy was falling and its post-Mussolini government negotiated a surrender to the Allies and some Italian units actually fought against the Germans in Italy and Greece.

This led to the Massacre of the Acqui Division, also known as the Cephalonia Massacre, the mass execution of the men of the Italian 33rd Acqui Infantry Division by the Germans on the island of Cephalonia in September 1943.

About 1,315 Italian soldiers were killed in battle, as many as 5,000 were executed, and about 3,000 Italians drowned when a German ship taking them to concentration camps struck a mine and sank.

It was one of the largest prisoner of war massacres of the war.

The massacre was the back-story behind the bestselling 1994 book “Captain Corelli’s Mandolin” by British writer Louis de Bernières.

When a fisherman leaves to fight with the Greek army during WWII, his fiancée falls in love with the local Italian commander.

The 2001 movie was mostly filmed on location around the island.