In the teeth of strong winds and high seas, we made a minor alteration to our itinerary to come into the harbor and dock in Porto Torres. Our original plan had been to anchor offshore of Alghero.

Porto Torres is about 24 miles east of Alghero by road and many guests crossed the peninsula to visit our original goal.

We chose to stay in Porto Torres and explore this less-visited town.

Silver Cloud at the dock today in Porto Torres,  fronted by the 15th century Torre Aragonese, a reminder of the premodern Spanish world. 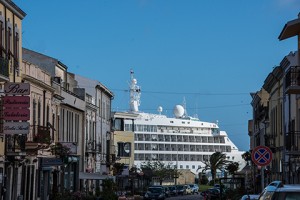 Silver Cloud is the largest building in town

Today, Porto Torres is a busy commercial and ferry port, but it does have some places of historical note.

Just around the bend from our ship are the ruins of the Colonia Iulia Turris Libisonis, believed by some to have been founded by Julius Caesar in 46 BC.

The site includes colonnades and ancient streets as well as a number of substantial homes decorated with mosaic floors. 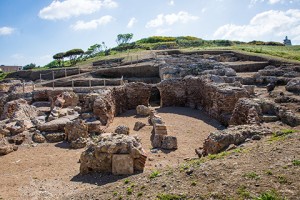 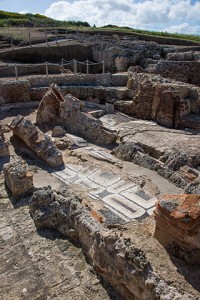 And just beyond stands a seven-arch Roman bridge from about the same time.  It was still in use until 1980, now replaced by a very ordinary modern crossing. 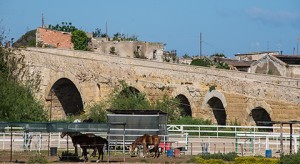 At the top end of town is the Basilica di San Gavino, a Romanesque church built between 1030 and 1080, the largest and oldest of its kind on Sardinia. 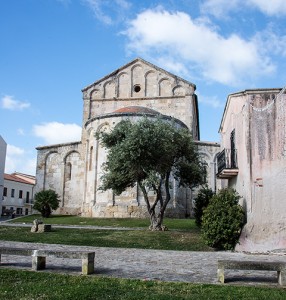 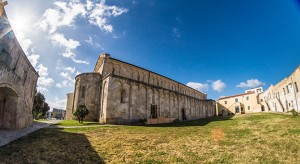 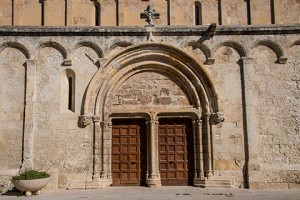 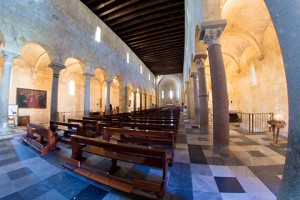 In the early 18th century, the European balance of power was shifting once again. After the conclusion of the War of the Spanish Succession, the Habsburgs were given Sardinia as the consolation prize to cover the loss of some of their Spanish kingdoms.

The Habsburgs further developed the region, bringing in Spanish style.

But in 1720, Alghero and the rest of Sardinia were handed over to the House of Savoy, which ruled northwest Italy on the mainland of what is now Italy.

The House of Savoy established the Kingdom of Sardinia.

Sardinia became a key pawn in the giant chess game that led to the Risorgimento, Italian unification.

The Kingdom of Sardinia, with Turin on the distant mainland as its capital, helped lead the way. 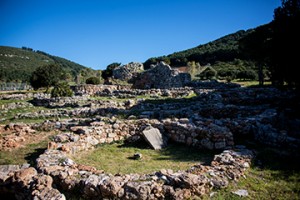 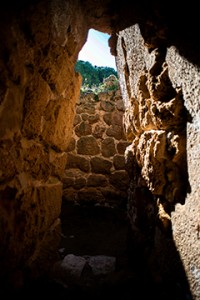 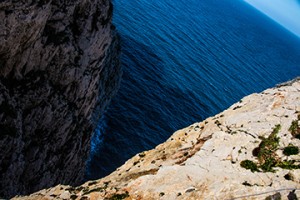 We were also here on April 3, and you can read the blog entry for that day for more commentary.