The island of Saint Kitts was once a very prosperous place—at least for its landowners—with an economy built around a single product: King Sugar.

The sugar mills are gone, and like many other Caribbean islands, the current economy is now based around different royalty: King and Queen Tourist. 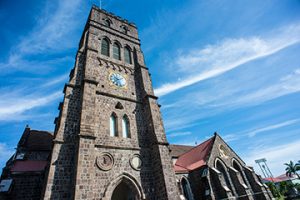 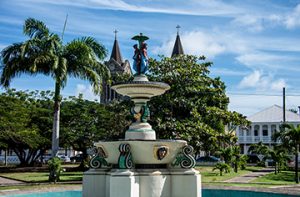 Columbus was here first, but the Spanish did not hang on, There followed various iterations of cooperation, fighting, and coexistence between English and French. The Spanish returned for a few rounds of war, but in the end the island became a British colony. Today it is independent. 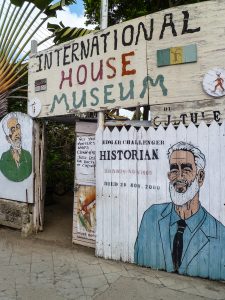 The story of Saint Kitts is inextricably bound up with sugar and therefore slavery.

Sugar was not a native crop. It was brought to the Caribbean in 1493 by Columbus on his second voyage, an import from India and Asia by way of the Canary Islands.

The first profitable crops on Saint Kitts were tobacco and cotton, but facing stiff competition from the Colony of Virginia, the plantations switched to sugar cane in 1640. At one point there were more than 300 sugar plantations.

It was a lucrative business, but it was very labor intensive. Slave labor. 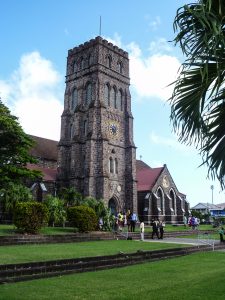 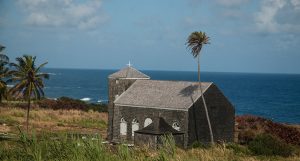 The later, larger wave of slaves came mostly from Africa.

By the mid 1700s, the number of whites on Saint Kitts began to decline as planters took their families and their fortunes back to England and managed their estates as absentee landlords.

The sugar industry held on until the 20th century, but topography and relatively low yields made it unprofitable, even when machines were dispatched into the fields.

Today, though, the remnants of the sugar trade are almost everywhere to be seen: in some old plantations, mills, and in the people. And a railroad built to move cane around the island now hauls tourists. 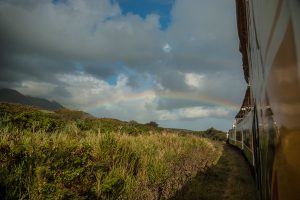